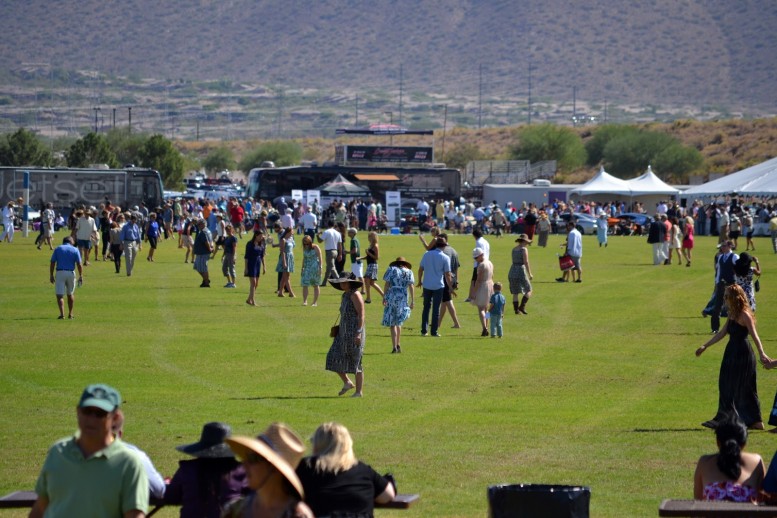 Polo is one of the very few sports that invites spectators to interrupt – and enjoy – its match at halftime.  The tradition is known as “Stomping of the Divots.”  Made a bit more famous by Julia Roberts in the movie Pretty Woman, our annual celebration of the sport in Scottsdale is perhaps the best way to kick off our assessment of the first half of 2014, albeit a couple of weeks late.  Thank you to all who played a part and invested their confidence in us to make a difference on their behalf whether it was for public relations, crisis communication, elections or public affairs.  Last year was our company’s second best since starting it in 1996.  We are on pace to match or exceed that so far this year.  We don’t share that to feed our ego.  We do so because we get stuff done.  And appreciate you allowing us to help.

As always we are grateful for all of our clients – those who have been with us for more than a decade and those who just came on board.  Together they are one motley crew but also the best group of clients in the state.  Thank you.  Or apologies.  As without them we wouldn’t be able to write some 1,500 words about them every six months.  Until auld langsyne.