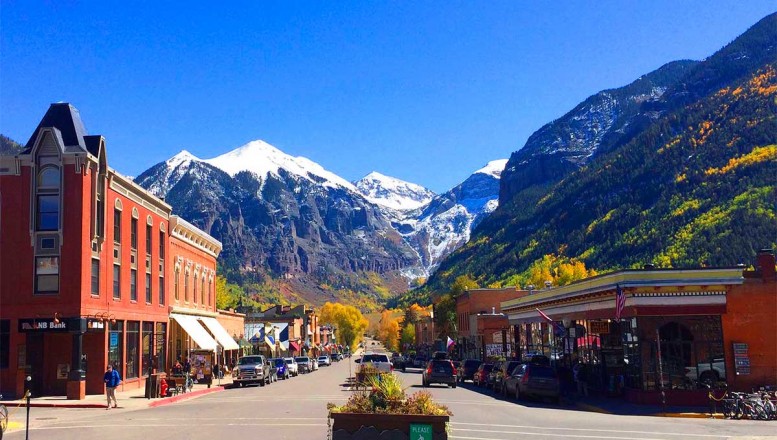 At the end of Main Street in Telluride a majestic mountain looks down on the beautiful town: Ajax Peak.  After vacationing in the community for many years one of our company’s co-founders decided this was the year to summit.  And so it was.  Along the route, a lot of effort was undertaken.  That’s not unlike the public relations business.  Or public affairs. Or crisis communications.  Or elections.  Or producing large events.  These are all of the things we do. And our entire team did them well enough to call 2015 our best year ever.  Aggressive mountaineers like to lay claim to “bagging peaks.” Aggressive communications professionals prefer to help clients get to the top in another way. We’re proud to report these many instances for the last half of 2015.  Thank you to them and all, as always, for the privilege to represent such exceptional people, brands and causes.

In the past we’ve regaled with tomes totaling thousands of words.  This time we’ll be a little more succinct, but not much.  If you can’t figure it out, give us a call.  We’ll help translate, just as we can with an enhanced approach to communications.

We know how the show works.  And in 2015 thank you for making our’s the best one yet.